I was genuinely petrified inside but I was still able to put on a fake smile.

It was not my first time to travel alone. I had a couple of domestic flights in the Philippines and flying to Sydney by myself and had no issues. No jitters. No worries. No dramas. I often think that there is something wrong with me why I am not scared to travel.

However, this particular flight is exceptional. Thousands of thoughts are running through my head to the point that it affects my gut and I want to throw up. I have no idea why I was feeling this way. It’s just a couple of hours fin Malaysia. I am a Philippine passport holder with legit papers – so, there will be no issues with the visa (In case I need to go through the immigration which actually didn’t happen). Maybe I was uncomfortable with the situation because I have never tried layover from foreign countries before. Every unfamiliar ‘first times’ are for me, nerve cracking. So, to boost my esteem and keep myself scattered into pieces, I whispered to  myself that after I get over this, I will never get scared of travelling anywhere in the world.

I have safely landed in Kuala Lumpur International Airport and my first mission was to find food. I just randomly select  my meal base on the picture as I have no idea what does the name of those food means. I had a descent spicy meal and every food becomes delicious when I am hungry. 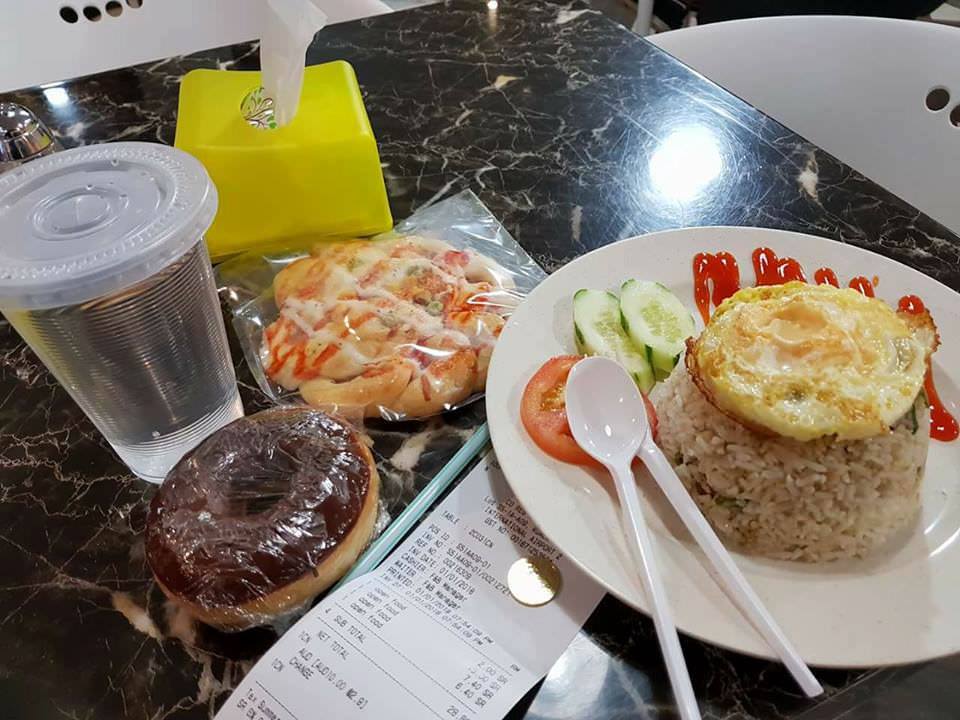 So, there’s this Aussie man who chuckled while watching me in a hurry of drinking my water. He was originally from Chile and migrated in Melbourne for quite a while. I could tell that he goes to the gym because his trapezius was about to explode. He said that he once had this Filipina girlfriend who was quite expensive to go on a date with because she would take all her family with her. I told him that Yes, we have strong family ties and we love our families to death and No, not all Filipinos would take advantage. A lot of Filipinos work damn hard to achieve every goal that we have in our list.

While I was still at the gate, waiting for the plane’s departure, I saw this man who was wearing a mask, coughing loud. I wondered, who will be the unfortunate human creature that will sit beside this man. Less probably me. I hope it wont be me.

Alas! As I happily settled myself inside the airplane, ready to sleep for the whole flight, he sat next to me. Am I being punished because I was talking about this man inside my head earlier? To be honest, his cough wasn’t that bad  (or maybe I didn’t hear anything because I was sleeping like a baby). Hours later, we were already approaching Sydney and my throat became very dry. I wonder If I sleep with my mouth opened. So, I asked the cabin crew if I could buy a bottle of water. They do accept Australian dollars but the change that they will give you is Malaysian Ringgit. At that time, the only notes that I have were 50 dollars. So, I questioned myself what would I do with 48 Ringgit in Australia? Make an effort to find a money exchange shop to sell those Malaysian money into dollars? So, I made a conclusion to swallow my pride and saliva to somehow get hydrated, go back to sleep and I will drink water when the plane lands in Sydney. Here’s the catch. the man who sat next to me bought two bottles of water and gave me one. He said that he wants to get rid of his Malaysian Ringgit and we were at the same page, he has no clue what to do with it when he arrives in Australia.

I was stunned. It was one of the most embarrassing moments in my life and the most painful part is that I have no one to talk with for comfort. It was like a slap on a cheek for thinking rudely against this kind soul who did nothing against me. I just want to hide my head inside my jumper. Ohh this beautiful man, forgive me as I thought of bad thinks about you earlier.

After some awkward pause, I built my courage to say “err.. Thank you”. 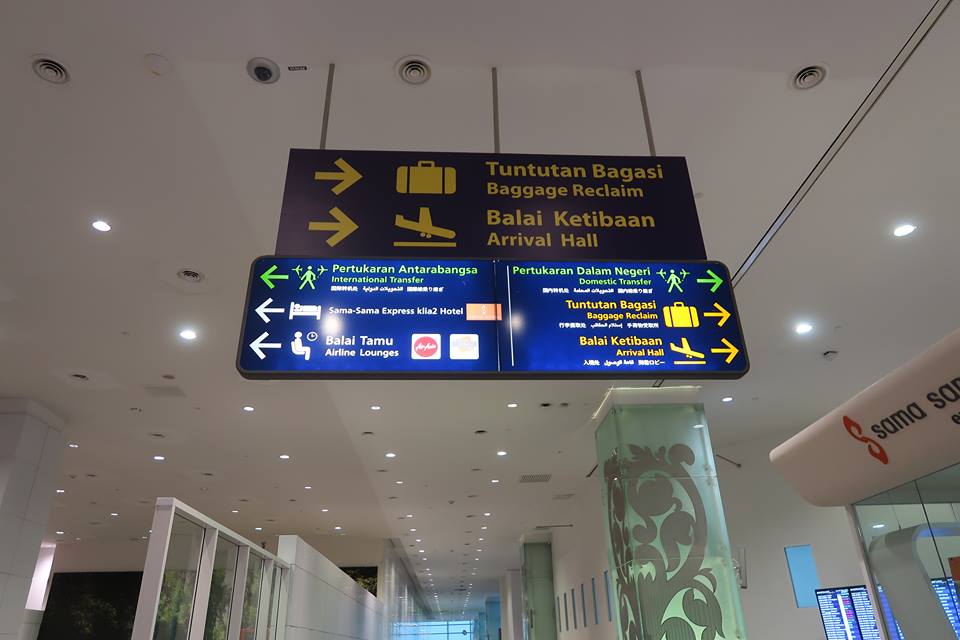 I have safely landed in Sydney and my first thought was that I can’t believe that I pulled an emotional frantic drama over a solo layover flight. It was an amazing experience. And I would like to do it more often.