MCDONALD’S Corp said on Tuesday it plans to reduce the use of antibiotics in its global beef supply, fueling projections that other restaurants will follow suit.

The move by the world’s biggest fast-food chain addresses concerns that the overuse of antibiotics vital to fighting human infections in farm animals may diminish the drugs’ effectiveness in people.

McDonald’s becomes the biggest beef buyer to tackle the issue in cattle, potentially creating a new standard for livestock producers and threatening sales by drug companies such as Merck & Co and Elanco Animal Health.

McDonald’s said it will measure the use of antibiotics in its 10 biggest markets, including the United States, and set targets to curb their use by the end of 2020. The markets cover 85 percent of the company’s global beef supply chain.

Under the McDonald’s policy, medically important antibiotics cannot be used to routinely prevent disease in food animals in the supply chain.

According to Fantozzi, “in 2016 in announced that it had removed antibiotics important for human medicine in chicken products in the U.S. and later expanded its efforts with stricter guidelines for its global suppliers.”

Respectively, he also imparted to his report that “the World Health Organization has identified antibiotic resistance — accelerated by the misuse or overuse of antibiotics, particularly as an immunity defense mechanism in livestock — as a high priority public health issue for the organization.”

The company does not expect the policy to raise hamburger prices, although franchisees set their own menu prices, spokeswoman Lauren Altmin said. 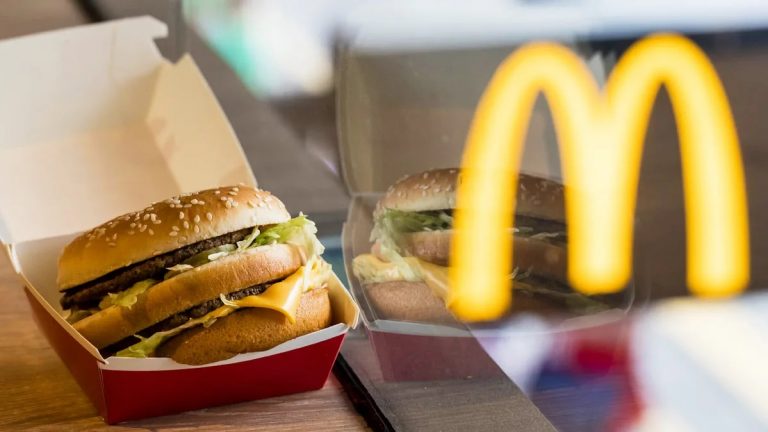